“The meeting of the Council of Young Scientists of KazRIPFI” On December 9, 2021, in accordance with the agenda of the event timed to coincide with the 30th anniversary of the Independence of the Republic of Kazakhstan, a round table of representatives of the Council of Young Scientists KazRIPFI was held at the head institute of KazRIPFI in the city of Almaty. The event was opened by: Deputy Chairman of the Board of KazRIPFI Sh.M. Velyamov, Director of the Semey branch A.K.Suichinov, director of the Astana branch N.Zh. Muslimov ,chief scientific secretary L.B. Umiralieva, scientific secretary of the Astana branch N.Ye. Alzhaksina.
Presentations were made by young scientists who are executors of scientific projects, as well as master candidates and doctoral students in the areas of research of their thesis.
Follow us on: 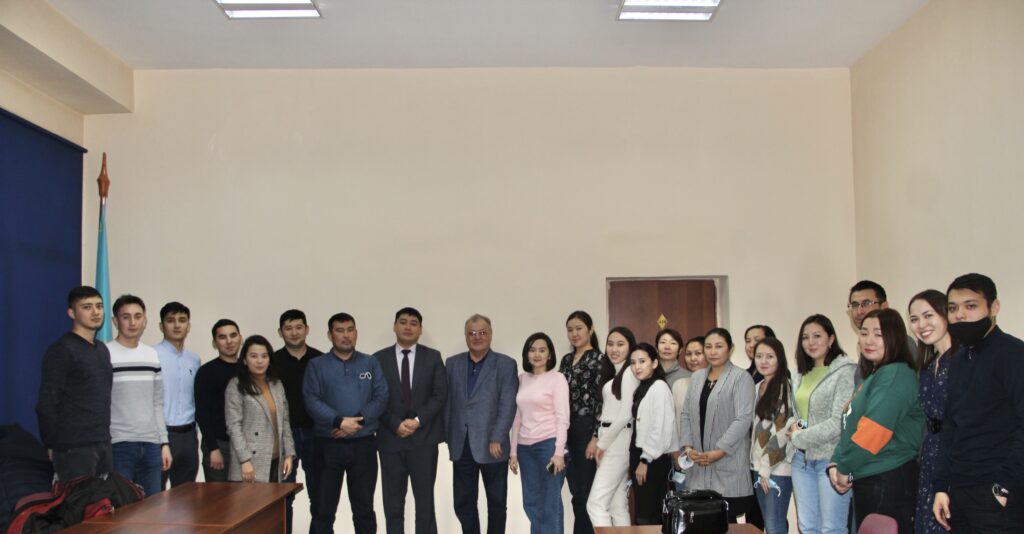 PROSPECTS FOR THE USE OF FLOUR FROM DOMESTIC VARIETIES OF TRITICALE

PROSPECTS FOR THE USE OF FLOUR FROM DOMESTIC VARIETIES OF TRITICALE

THE USE OF VARIOUS WASTES IN ANIMAL FEED